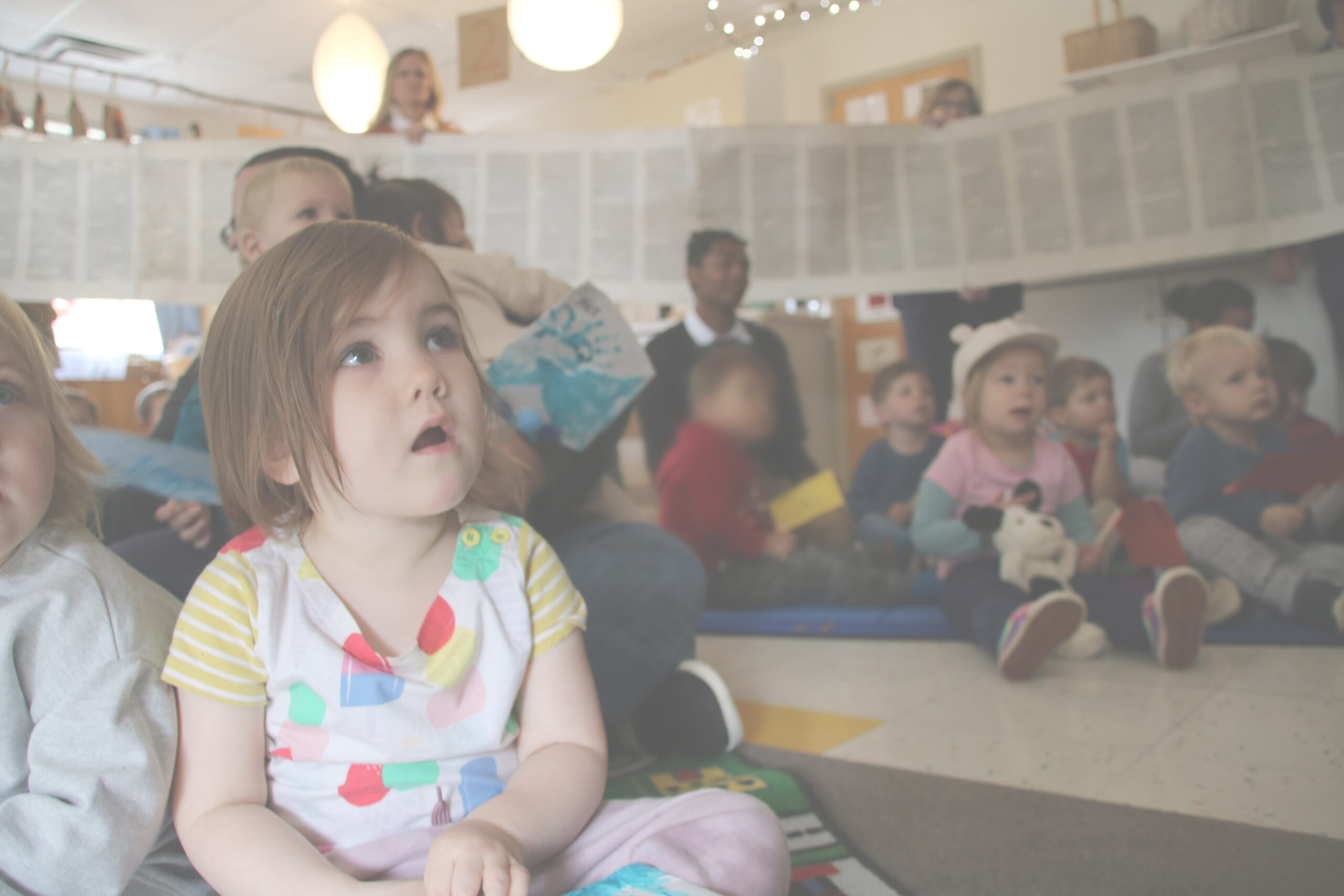 “Even if people disagreed with parts of the covenant, they knew that they were heard and that was key.”

The JCC’s board of directors recently set forth three goals for the organization: 1) Invest in our future, 2) innovate our service, and 3) inspire justice and equity.

In response, the JCC assembled a task force comprised of board members and staff to create a diversity, equity, inclusion and justice statement to guide how the organization will execute operations and services to be in alignment with the new goals.  The task force members didn’t know what the end result was going to be, but they knew there were a lot of diverse opinions and perspectives from board members, staff and other stakeholders that had to be considered.

The JCC decided to hire Ridley Consulting Group to facilitate an iterative process to develop the statement. “Going in knowing that we needed to be curious, and we didn’t have all the answers is what led us to bringing Ridley into the process, which was the first great step,” Siegel said.

The task force developed draft language and held several sessions with board members and employees to get feedback. “At times, opinions were in conflict, but we listened to all of them and used the input to inform an outcome. Even if people disagreed with parts of the statement, they knew that they were heard and that was key.”

Because the task force took time to seek feedback and revise their work based on feedback, the process took a bit longer than anticipated. “Spending so much effort seeking input was time-consuming, but it was worth it, because the JCC ended up with a with clear, effective and actionable statement”, Siegel said.

The resulting work of the task force is called a JEDI (justice, equity, diversity and inclusion) covenant. The final covenant, born of the facilitated conversations, was not the statement the task force started with, but, according to Siegel, that was all to the good. For example, the final statement included reference to Jewish values, something that the taskforce wasn’t considering until Board members recommended the idea.

“The process is just as important as the outcome”, said Siegel, “and it was a phenomenal process because we had just the right mindset and flexibility to adjust. The end result was a covenant that speaks to the process that got us there.”

Beth Ridley is a former corporate executive turned organizational transformation consultant, speaker and author. Beth combines 25 years of global leadership and management consulting experience with expertise in diversity and inclusion and positive psychology to partner with leaders to transform workplace cultures to better achieve their vision and goals. Beth’s work is featured in national publications and she frequently delivers keynotes and workshops at events around the world. Beth lives with her husband and three children in Milwaukee, Wisconsin.

PrevPreviousInspiring Staff Engagement with DEI at a Government Agency